Theodosia was six when her country was invaded and her mother, the Fire Queen, was murdered before her eyes. On that day, the Kaiser took Theodosia’s family, her land, and her name. Theo was crowned Ash Princess–a title of shame to bear in her new life as a prisoner.

For ten years Theo has been a captive in her own palace. She’s endured the relentless abuse and ridicule of the Kaiser and his court. She is powerless, surviving in her new world only by burying the girl she was deep inside.

Then, one night, the Kaiser forces her to do the unthinkable. With blood on her hands and all hope of reclaiming her throne lost, she realizes that surviving is no longer enough. But she does have a weapon: her mind is sharper than any sword. And power isn’t always won on the battlefield.

For ten years, the Ash Princess has seen her land pillaged and her people enslaved. That all ends here.

This book was so good!

Theodosia is in a unique position in this story. She is living with the people who invaded her castle when she was a child and killed her mother. She is their prisoner, though she doesn’t always live like one. She is put on display, and is often beaten in front of an audience. Now it’s time for her to rise up and take her place as Queen.

I liked how Theo was positioned in this story in relation to the royals. In many contemporary fantasy novels, the main character is placed below the royal family, usually in a servant place. However, this one was different since Theo was more of a prisoner or hostage. I liked this twist.

The story got a little slow and repetitive in the middle. However, the last 100 pages were so fast paced, I could hardly put the book down. There were some twists at the end, which have made me so excited about the next book!

Have you read Ash Princess? What did you think of it? 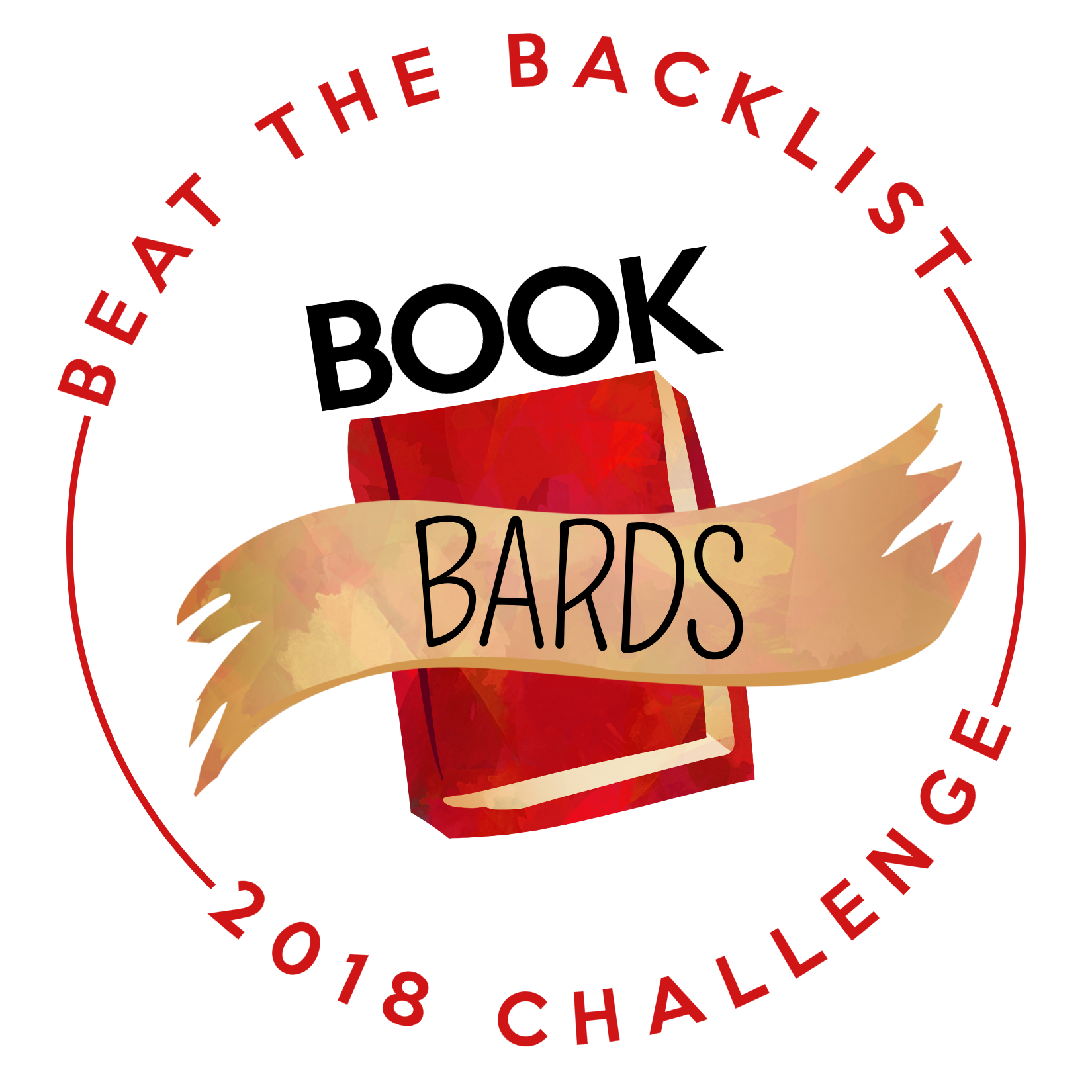