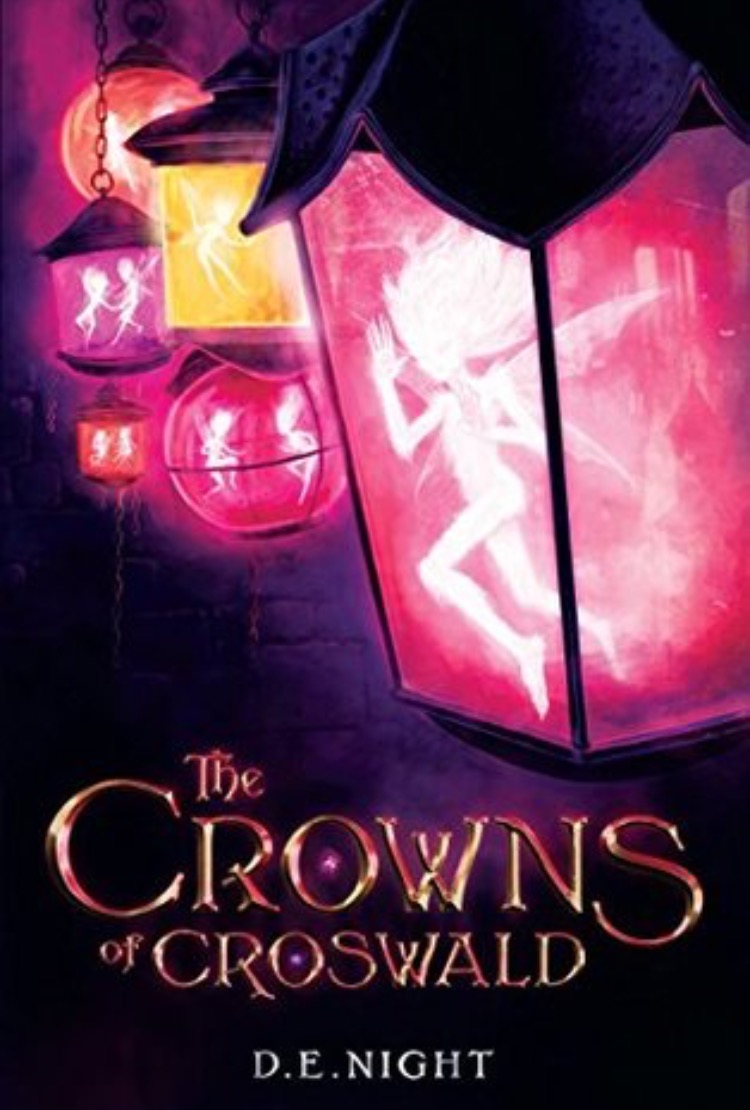 Ivy Lovely was a scaldrony maid. The scaldrons are dragons that cook the food in the kitchen of the castle. When one of them gets sick, Ivy is kicked out of the castle. Then, she finds that her belongings have been left outside for her, along with a note from her friend Rimbrick, a dwarf. He is sending her to the Halls of Ivy, a school for royals and scrivenists. Ivy will be a scrivenist, a person who writes and works for a royal family. They have some magic in them, but not as much as the royals. When Ivy arrives at the school, she realizes she has always dreamt of this place. She knows things that others don’t. She is able to remember things that everyone else has forgotten. Ivy has to use her special powers to save the Halls of Ivy and all of Croswald.

This book is a lot like Harry Potter. Ivy had a unique upbringing in a place that did not welcome her. Then she suddenly found out she had special powers and was sent to a magic school. Unlike Harry Potter, Ivy doesn’t know her family history, so it remains a mystery for the reader too.

I found it hard to get into this book for the first couple of chapters because there were so many strange things, such as the scaldrons and the hairies (creatures that create light). But once Ivy went to the school, it started to make sense.

I enjoyed this book. It’s a great start to a new series.