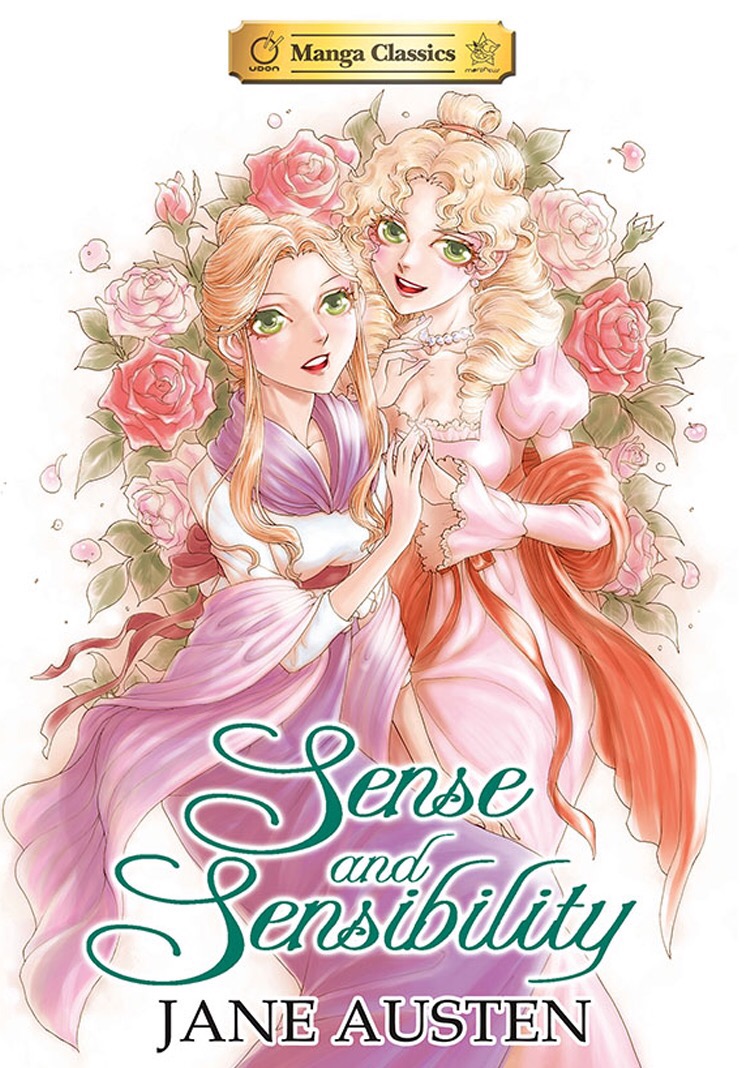 When their father dies, the Dashwood sisters and their mother are displaced by their half-brother, John Dashwood. Elinor, Marianne, and Margaret Dashwood move to a relative’s house in the country along with their mother. Marianne meets the dashing Willoughby and falls in love almost immediately, despite Elinor’s warnings to be cautious. Marianne wears her heart on her sleeve, so when Willoughby’s secrets are revealed, she is publicly humiliated. Elinor also has a romantic interest, though she is more sensible in the way she hides it. This story a study in sense and sensibility, with characters displaying both traits.

This is my least favourite Jane Austen novel. I love her other books so much, but I just couldn’t get into this one. Likewise, I wasn’t as crazy about this graphic novel.

The story was told very well. It is more straightforward than the novel, especially since it is able to demonstrate what is happening through pictures. However, I found that a lot of the characters looked alike. Since there are many girls around the same age in the story, they ended up looking very much alike. Even the three sisters were difficult to distinguish between sometimes, though they had slightly different hairstyles.

Though this isn’t my favourite graphic novel in the Manga Classics series, I would still recommend it for anyone looking for an introduction to the classics.