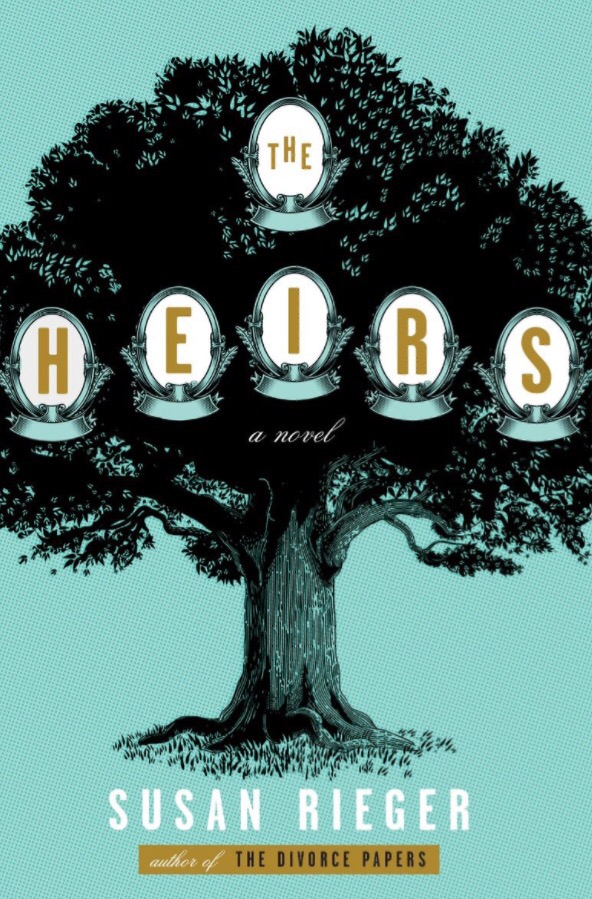 The patriarch of the Falkes family dies in 2000, leaving behind his wife and five sons, Henry, Will, Sam, Jack, and Tom. A few months after Rupert Falkes dies, a woman sues his estate, claiming to have had a relationship with him and to be the mother of two of his sons. The Falkes sons fight with her in court, but their mother is suspiciously not surprised with this turn of events and even suggests that they should pay off the woman. The story follows these new events in their lives, as well as jumping back to things that happened to the Falkes boys’ parents and grandparents.

The beginning was very good, and I was excited to read the story. However, the storyline jumped to different times between paragraphs so I was always confused as to when things were happening. It would jump from the lives of the youngest generation, to the affairs of their parents, to an affair of a distant friend.

I found this story very confusing. Each chapter is named after a different character, and somewhat follows that character’s perspective of events. At the beginning of each chapter I was very disoriented and I had to figure out who was in this part of the story and when it was happening. It really slowed the story down.

I was very disappointed in this book. It had an intriguing premise, but it was poorly executed.