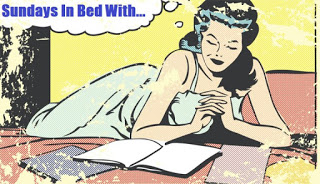 This Sunday I reading That Inevitable Victorian Thing by E.K. Johnston. 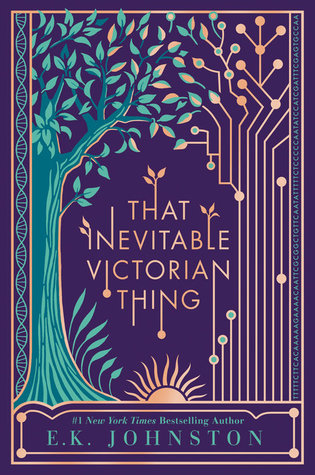 Set in a near-future world where the British Empire was preserved, not by the cost of blood and theft but by effort of repatriation and promises kept, That Inevitable Victorian Thing is a novel of love, duty, and the small moments that can change people and the world.

Victoria-Margaret is the crown princess of the empire, a direct descendant of Victoria I, the queen who changed the course of history two centuries earlier. The imperial practice of genetically arranged matchmaking will soon guide Margaret into a politically advantageous marriage like her mother before her, but before she does her duty, she’ll have one summer incognito in a far corner of empire. In Toronto, she meets Helena Marcus, daughter of one of the empire’s greatest placement geneticists, and August Callaghan, the heir apparent to a powerful shipping firm currently besieged by American pirates. In a summer of high-society debutante balls, politically charged tea parties, and romantic country dances, Margaret, Helena, and August discover they share an unusual bond and maybe a one in a million chance to have what they want and to change the world in the process —just like the first Queen Victoria.

One thought on “Sundays in Bed With… That Inevitable Victorian Thing”