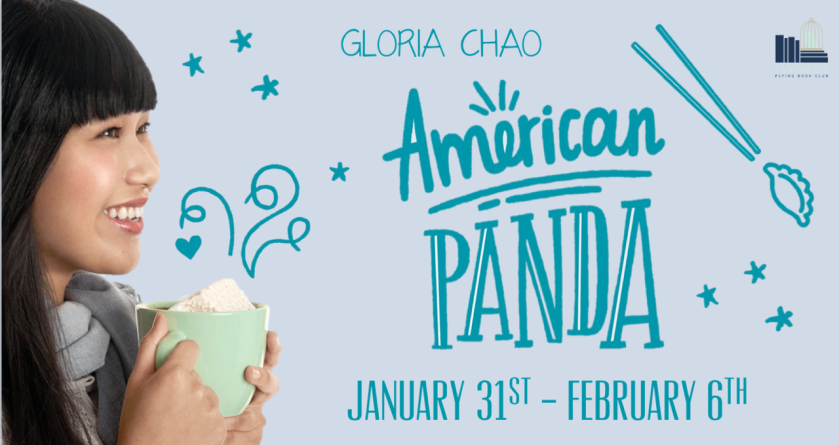 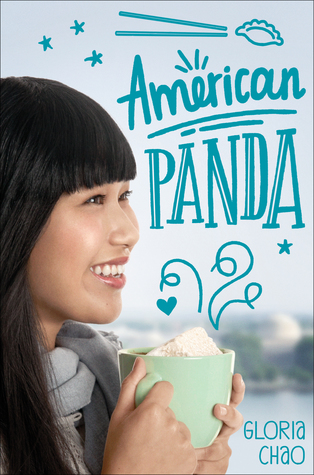 An incisive, laugh-out-loud contemporary debut about a Taiwanese-American teen whose parents want her to be a doctor and marry a Taiwanese Ivy Leaguer despite her squeamishness with germs and crush on a Japanese classmate.

At seventeen, Mei should be in high school, but skipping fourth grade was part of her parents’ master plan. Now a freshman at MIT, she is on track to fulfill the rest of this predetermined future: become a doctor, marry a preapproved Taiwanese Ivy Leaguer, produce a litter of babies.

With everything her parents have sacrificed to make her cushy life a reality, Mei can’t bring herself to tell them the truth–that she (1) hates germs, (2) falls asleep in biology lectures, and (3) has a crush on her classmate Darren Takahashi, who is decidedly not Taiwanese.

But when Mei reconnects with her brother, Xing, who is estranged from the family for dating the wrong woman, Mei starts to wonder if all the secrets are truly worth it. Can she find a way to be herself, whoever that is, before her web of lies unravels?

I really liked this story!

Mei’s situation is very relatable. Her parents insist that she go to medical school, but she doesn’t want to. I have been fortunate to have the opportunity to study what I wanted, but I know that isn’t the case for many people.

I loved Mei’s mother. She was so funny. She was constantly leaving voicemails for Mei and always ending them by saying “It’s your mom,” as if she didn’t know. She also called the police when Mei didn’t return her call for hours. She was very strict but also funny.

I’m a very squeamish person, so I don’t like reading about medical things. There were a few moments where Mei was in medical environments which were so gross! It was ironic since Mei was such a germaphobe. Those parts really grossed me out.

Overall, I really liked this story! It’s definitely worth the hype! 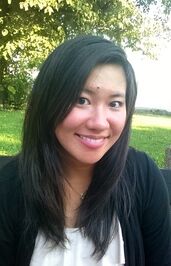 Gloria Chao is an MIT grad turned dentist turned writer. AMERICAN PANDA is her debut novel, coming out February 6, 2018 from Simon Pulse/Simon & Schuster.
Gloria currently lives in Chicago with her ever-supportive husband, for whom she became a nine-hole golfer (sometimes seven). She is always up for cooperative board games, Dance Dance Revolution, or soup dumplings. She was also once a black belt in kung-fu and a competitive dancer, but that side of her was drilled and suctioned out.
Visit her tea-and-book-filled world at gloriachao.wordpress.com and find her on Twitter @gloriacchao.

Thank you to Fantastic Flying Book Club for letting me participate in this blog tour.