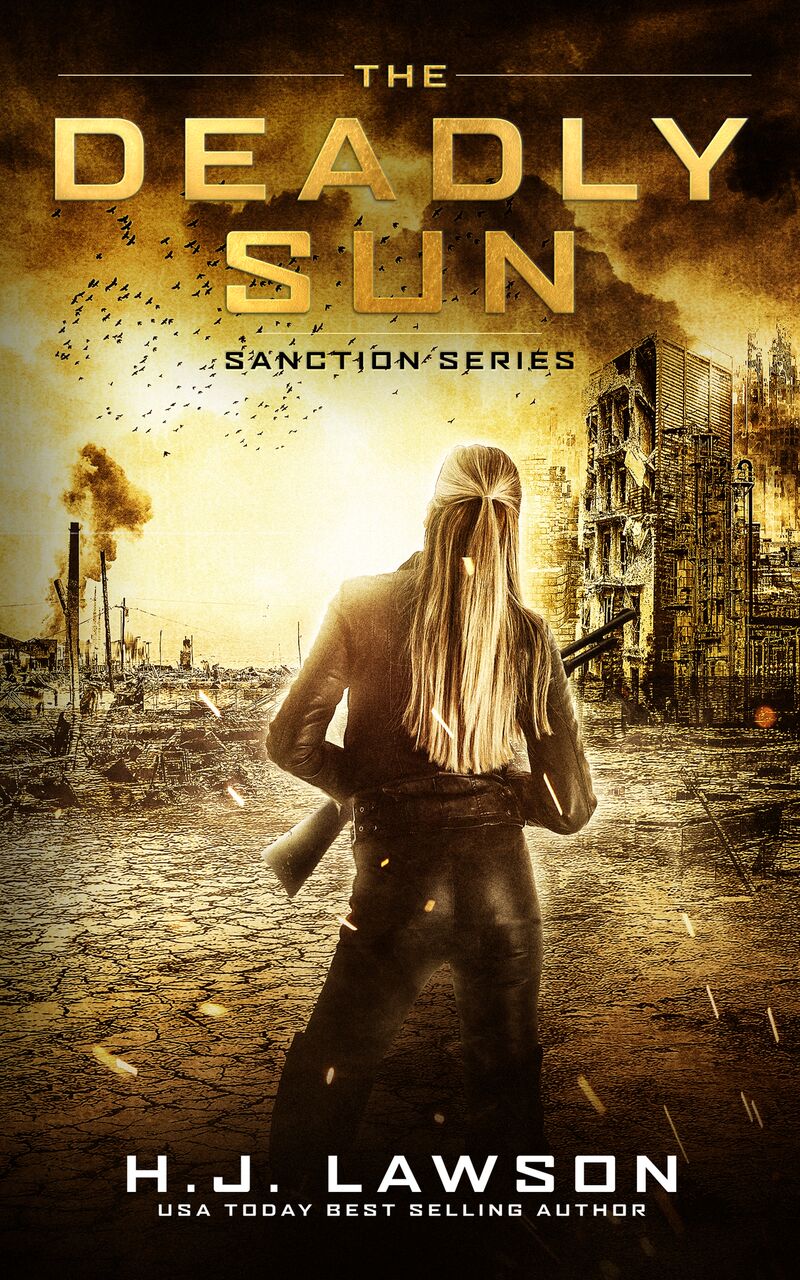 Skylier is desperate to escape her underground confines and save her mother’s life. On a school visit, she hears something she’s not supposed to and now she realizes that not only was her whole life a lie, but that she is in grave danger.She doesn’t know who to trust and her enemies are everywhere. Now she is in a race against time to save not only her life, but her mother’s and those she cares about. And if she fails, she’ll suffer a fate worse than death…

This story is a cross between The Hunger Games and The Handmaid’s Tale. Skylier lives in a place called Cueva, and when they become 17 years old, they go to the main city called Purenet. Then they have to decide if they will become a Host (being a surrogate to one of the families in Purenet) or a Bazi (a sex slave for one of the families). The boys have the opportunity to compete in a challenge between all the other sanctions.

I liked the concept of the story, but there was so much more to it than what was in the original blurb. Skylier is desperate to save her mother, but that is just a small part of the plot.

In Part 1 of the story, Skylier is the narrator and it focuses on her. However, Part 2 begins with a completely different narrator, and it doesn’t even look like the same story anymore. I really paused and thought, was that the end of Skylier’s story? A couple of chapters in, it resumed Skylier’s story, but it was quite jarring when it shifted. I think that other character should have been introduced earlier to avoid the confusion in Part 2. Also, all throughout Part 2, the first person narrator changes between chapters. I wish this format was followed through the first part too, so all the characters could have a chance to tell their story.

This is the first book in the series. The next two books will be coming out later this year.

I was born in Lancaster, England. Growing up in a single parent household with five other siblings was difficult but at the same time character building.

As a young child I found a passion for drawing and writing, which has stayed with me into adulthood. I graduated from the University of Central Lancashire, England with a BA(Hons) in fashion design.

At aged twenty seven, my husband and I packed up our belongings for our lifelong dream to move to California. Our America dream was completed with the birth of our daughter.

A new job opportunity opened up New York, and we decided to relocate to Long Island, NY, where we currently reside.
My books are a mixture of thriller, action, and dystopian. If you’re looking for a good place to start, take a look at War Kids series of thrillers, available now. You can grab copies in either ebook or paperback. To get an email whenever I release a new title, sign up for the VIP newsletter by click this link.

Thank you to YA Bound Book Tours for letting me participate in this blog tour!

One thought on “Blog Tour: The Deadly Sun”