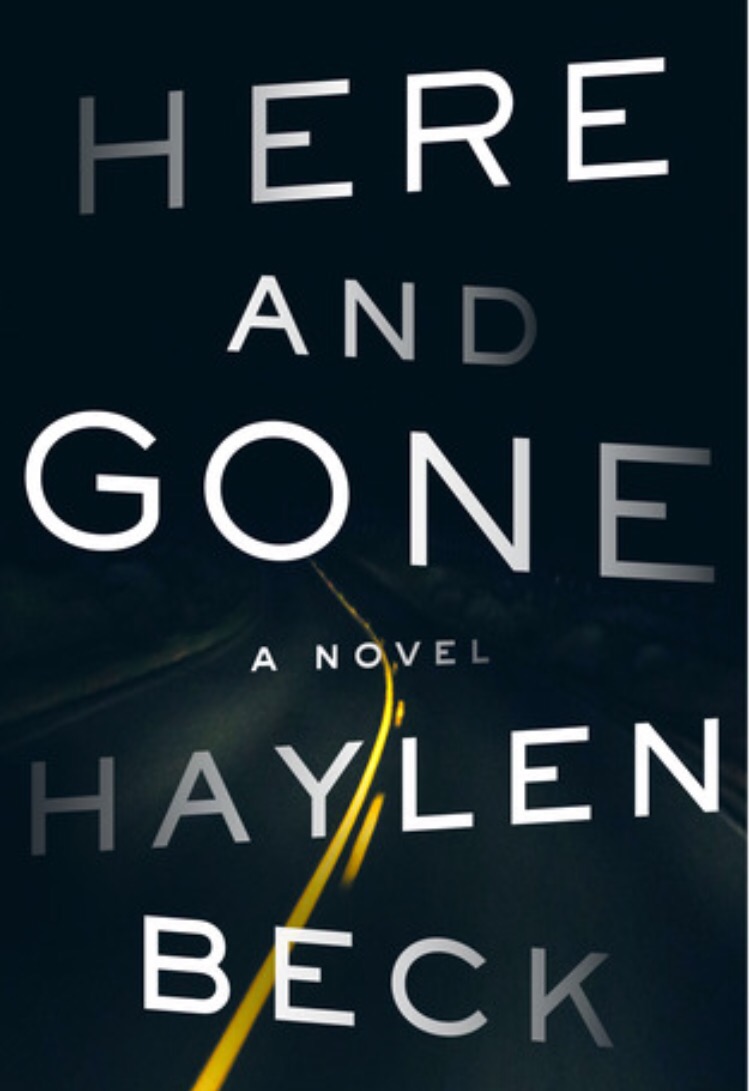 Audra Kinney was driving her two children, Sean and Louise, across the country from New York to California when she was pulled over by Sheriff Whiteside. He claimed that he thought her car was loaded down too much at the back, so he offered to help her unload some things into his car. But when he reached into one of her boxes in the trunk, he found a bag of marijuana, more than would be considered for personal use. He arrested her and had his deputy come and take her children to “a safe place.” However, when he brings Audra into the station and she asks where her children are, he says “what children?”

This was a chilling thriller. My heart was racing through the whole book. I was hooked right from the beginning, when I didn’t even know why Audra was escaping something in New York with her children.

I liked that it was a small cast of characters, so they could be developed. The perspective switched between characters too. Even though I knew who had taken the children, the story was exciting because they were still in danger.

I highly recommend this book if you like psychological thrillers!