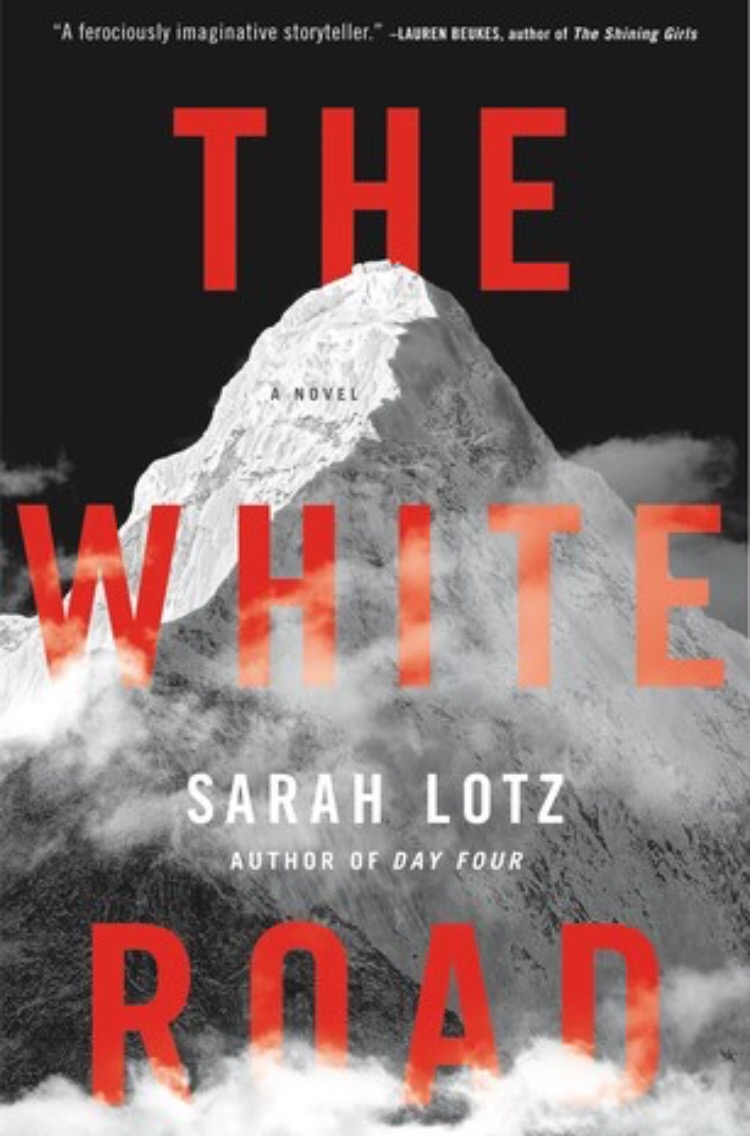 Simon and his friend Thierry created a site called “Journey to the Dark Side.” Thierry wants to get more viewers, so he sends Simon to the cave Cwm Pot, where three boys died years ago. Simon goes in with a guide named Ed, who he found online. Ed is creepy and paranoid, so Simon gets really freaked out. When it starts raining, the cave starts to flood and they get trapped in the cave. Eventually Simon climbs his way through the water to the exit and gets rescued. Later, Thierry sends him to Mount Everest to get videos of the bodies of climbers that have been left on the mountain. He befriends another amateur climber, Marcus, who has gone to the mountain for personal reasons. Simon decides to help Marcus with his task, but he ends up becoming haunted with his own demons.

This book was fairly dense at the beginning. The description of Simon going through Cwm Pot was very descriptive. Since I’m not familiar with spelunking, this was all new information for me.

The second part of the book takes place in Mount Everest, which was very interesting. I didn’t know anything about the expeditions that go up the mountain, so I found it fascinating!

Though the story was quite dense, I really enjoyed it. In the end it turned into a psychological thriller that was very interesting. I also learned a lot from the story. This book is great for people who are familiar with climbing mountains and those who are not.