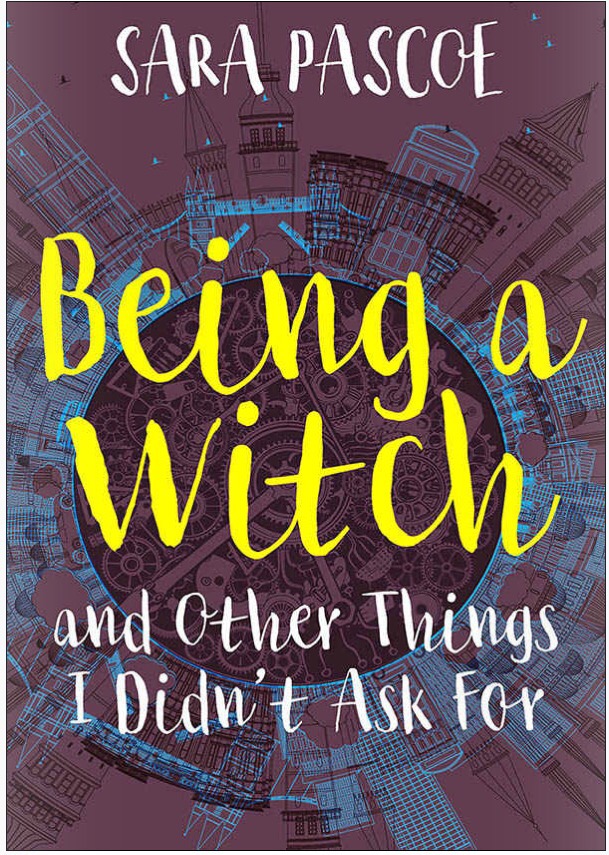 Rachel, AKA Raya, is a teenage girl in foster care in London. She lives with Angie and Jake, another child in foster care. She’s almost 17. She wants to run away and live on her own. She goes to a hostel that someone recommended but it isn’t what she expected. She meets Pavel, who brings her to his friends, Ian and Emma, who own a cafe and have a spare room for her to stay in. She works for them for about a week but eventually her social worker finds her. Her foster brother has also run away, and he took Oscar, their social worker’s magical, talking cat, with him. Raya feels terribly guilty for influencing Jake to run away. They find him in a coma in the hospital. He ran in front of a truck to save the cat. Oscar was still in the hospital, so Raya and the social worker, Bryony, go to get him back. But when they reunite with Oscar the cat, Raya suddenly transports them back in time. Raya and Oscar arrive in England in 1645, just in time for the Essex Witch Trials. This isn’t the best time to be a teenage witch who travelled from the future, with a talking cat. Raya has just discovered she has powers, so she isn’t strong enough to bring them back to the future. Bryony comes back and finds them, but that isn’t the end of their adventure. When Raya attempts to send them back to the future, they only travel to Turkey, during the same period. Now Raya is faced with the challenge of learning how to use her powers to return them to modern England and how to survive in 17th century Turkey.

I enjoyed this book. At the beginning I was a little confused about how witches are perceived in the London of the book. Of course, since it’s called Being a Witch, I knew that the main character was going to be a witch. But she called her social worker a witch like it was an ordinary thing to say to someone. And her social worker agreed with her. Plus, she could hear a cat speak. No one addressed if this was a normal part of their life. There was also a part of the police department dedicated to “integrators,” which is the term used by Pavel for people with magic powers.

I enjoyed the story once she got to Turkey. The last half of the story was quite exciting, with her travelling around Istanbul, Turkey and learning how to use her new powers. I liked the historical aspects of the novel too. They were accurate depictions and added some truth to this fictional story.