Top Ten Tuesday is a weekly meme hosted by The Broke and the Bookish. This week’s theme is Hidden Gems in X Genre: pick a genre and tell us about the books that have gone under the radar in that genre.

When most people hear the words Victorian Literature they sigh and roll their eyes. The Victorian era has the image of being stuffy and boring. It is my favourite era for literature. I live for all things Victorian!

Here is my list of the hidden gems in Victorian literature. Hopefully these books will give you a different perspective of the Victorian era. (Also, please note that Jane Austen is not on this list. She is one of my favourite novelists, BUT she did not write during the Victorian era. I always cringe when she is included on lists of Victorian authors. Jane Austen died before Queen Victoria took the throne, so Austen wrote during the Regency period, not Victorian. Whew! I just had to get that off my chest!):

Turn of The Screw

This is one of the creepiest ghost stories ever. The governess sees the ghost of her predecessor, who keeps calling on the children. It has a sudden ending that will take your breath away.

The Mayor of Casterbridge

This story is subtitled “The Life and Death of a Man of Character.” This is the emotional tale of the man who was the mayor of Casterbridge, as the title says. Though it is debatable if he could be considered a “man of character.”

Mill on The Floss 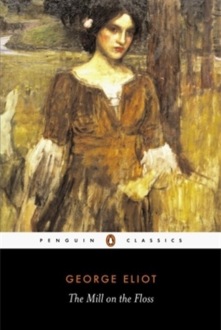 When I read this book it quickly became my favourite Victorian novel! I read it right after completing a Victorian literature class in university, where I learned about the traditional ending of a Victorian novel: a happy ending with marriage. However, I loved the unconventional ending to this novel. You’ll just have to read it to find out what it is!

The Picture of Dorian Gray 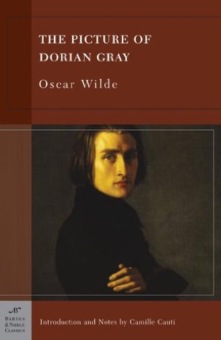 This book is a great look at the human conscience. I love Oscar Wilde, and I wish he had written more novels. This one is just beautiful.

This is a great mystery about the special moonstone. I read this for a university class on the English detective novel. It’s great for any mystery lovers.

This book is like Dracula’s mother. It’s quite timely with the popularity of vampire novels in the last decade. This one has a young girl as the protagonist. It’s a must read for vampire fans!

Though Jane Eyre is Charlotte Bronte’s masterpiece, she wrote other great novels too. The Professor is her semi-autobiographical book about a professor at an all-girls school in Brussels. 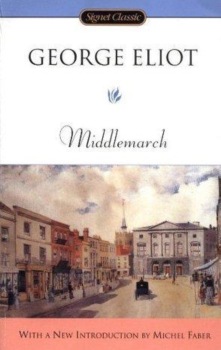 This is George Eliot’s most famous work. It is a study in provincial life, which takes place in the town of Middlemarch. This look at the way the town works is much like J.K. Rowling’s Casual Vacancy.

A group of orphans live in the aptly named Bleak House. This is a funny novel from Dickens. I was the only person in my university class to actually read the entire thing, and I think everyone else really missed out on the great story. Don’t let the length discourage you! 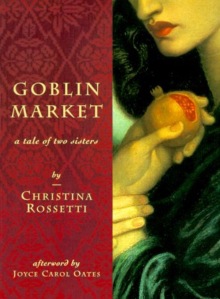 This is a poem by Christina Rossetti. It’s eerie and creepy but very well done. There is a new adaptation of this poem that is coming out in October called The Goblins of Bellwater.

Have you read any of these books? Do you like Victorian literature? Let me know in the comments!

(All images taken from Goodreads)